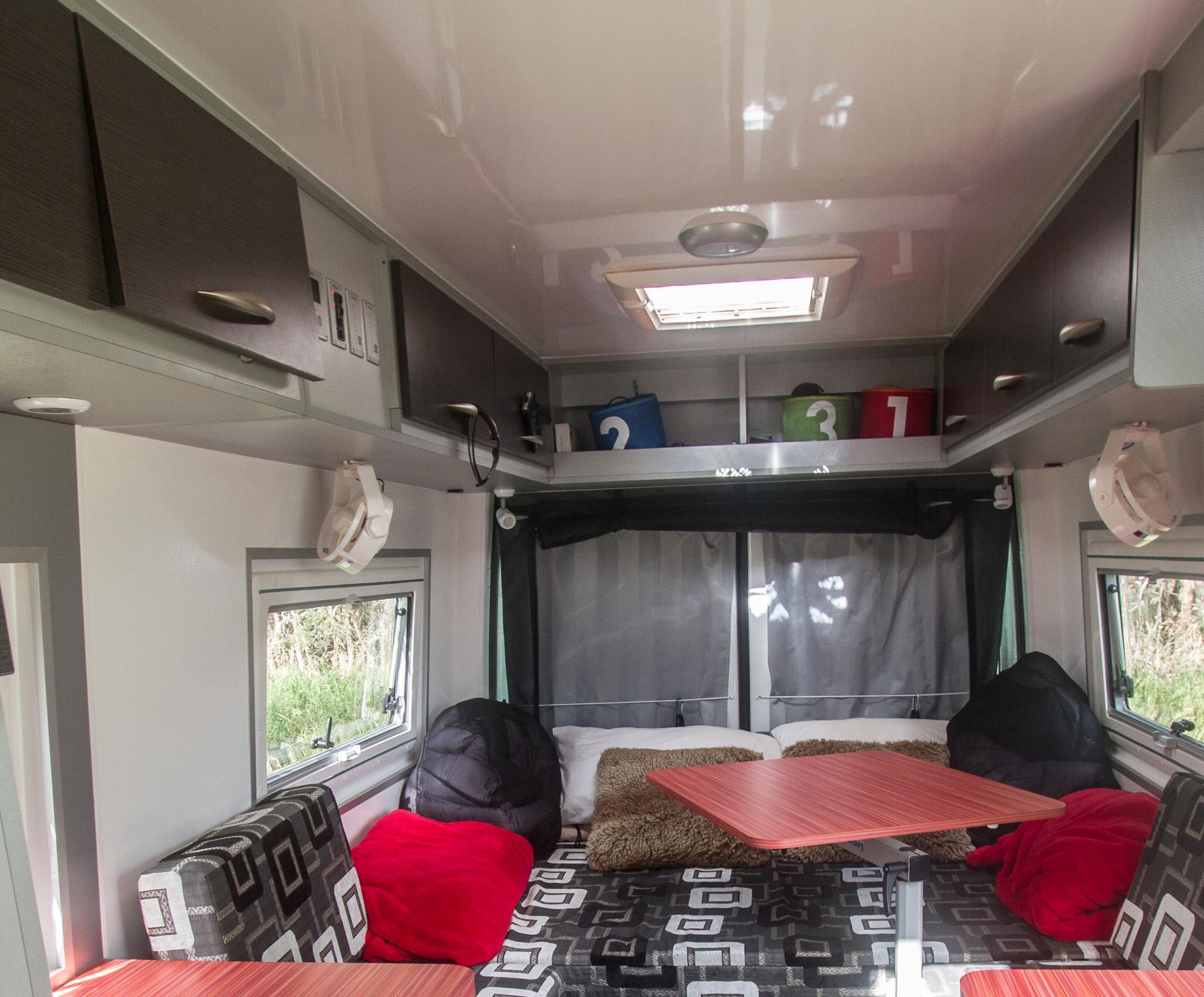 Volkswagen will launch their T6 in late 2015 in Australia and Renault has shown off with their new models of the SWB and LWB version of the Trafic.

Reimo is developing the new European style roofs for them and the first T6 Reimo roof will be available from  November 2015 onwards. So if you considering to order a new T6 or Trafic- talk to us for your roof conversion options and pricing.

Functional cookies enable this website to provide you with certain functions and to store information already provided (such as registered name or language selection) in order to offer you improved and more personalized functions.

Performance cookies gather information on how a web page is used. We use them to better understand how our web pages are used in order to improve their appeal, content and functionality.

Marketing / Third Party Cookies originate from external advertising companies (among others) and are used to gather information about the websites visited by you, in order to e.g. create targeted advertising for you.

We use cookies which are necessary to this website functioning and required to achieve the purposes of the website and to improve personalise content, to provide social media features and to analyse our traffic. We also share information about your use of our site with our social media and analytics partner who may combine this with informations you have provided to them. Your consent to our cookies if you continue to use our website. How to opt-put and to read our complete COOKIE POLICY